With great pleasure, we announce the winner and runners up of the Longitude Explorer Prize 2020!

After a hectic final few months of the competition, the Longitude Explorer Prize came to a close in style with its first ever virtual awards ceremony taking place on Wednesday 15 July 2020. Hosted by Programme Manager Maddy Kavanagh and Science Rapper Jon Chase, the online event was a chance for all the teams and those involved in this year’s challenge to reflect on what has been an epic edition of Longitude Explorer.

The judges had an incredibly tough time making the final decision, as they felt that all of the teams had produced work of an extremely high standard, particularly given the difficult circumstances of the last few months.

But, a WINNER had to be chosen, and Team Iscort from Greenford High School were announced as securing the top prize of £25,000 for their school, with their idea TOMODACHI.

Their solution, a smartwatch app operating as a personal assistant for people as they grow older, was chosen as the winner as the judges thought that the standard of research and detail put into the idea was extremely high. They described the work the team put into it as “outstanding”. Their teamwork was clearly demonstrated and showed how it was an issue close to the team’s heart. You can view their winning pitch on the winners page. 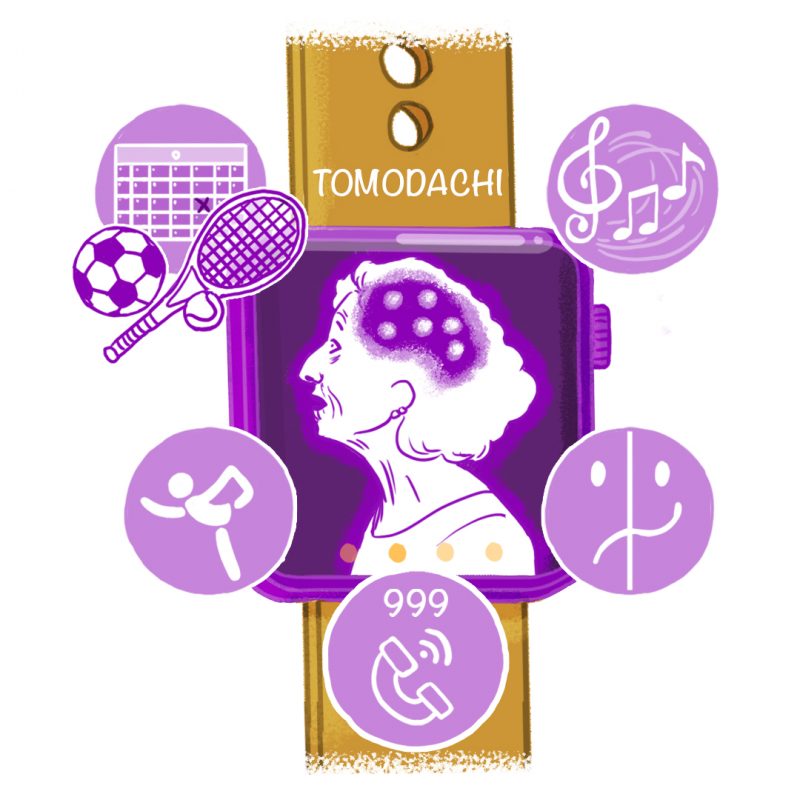 Three teams secured runner-up titles, and include (in no particular order):

A product which uses spatial and visual AI to support those with visual impairments navigate their surroundings. Ocu-helper was chosen a runner up by the judges as they felt this was a complex and big idea where the team had really delved into the research and design.

An app which will create more accessible routes, such as avoiding difficult terrains, gradients and steps, as well as obstacles, for those who may need them. Freewheelers was chosen as a runner up as this idea impressed the judges with its clear presentation and use of different applications of A.I. and data.

A fleet of AI catamaran ships which travel the oceans scooping up the plastic that pollutes the water surface. Ocean cleanup was also chosen as a runner up as the judges felt that the idea could have a significant impact on an important problem area and that the team worked excellently together.

For the first time ever, the Longitude Explorer team and judges handed the decision-making power over to the public, with a People’s Choice Award. The public was given the opportunity to vote for their favourite idea out of all the finalist’s solutions, with teams advocating and campaigning for more votes from their friends, family and peers. We received over 13,000 votes overall – a whopping result which once again demonstrated the passion of the teams and their belief in their ideas.

The public crowned Theo The Therapy Dog by Team Gowerton SFT as their winner; an AI Therapy Dog to support children with autism.

As well as the prestige of being our first ever People’s Choice Champion, Team Gowerton SFT have also won free places on the Adventures in AI course run by Fire Tech, the UK’s number one provider of tech courses for young people. Led by their tech-loving instructors, participants will create a home of the future using Artificial Intelligence (AI), program an autonomous vehicle to avoid pedestrians and objects on the road, and use IBM Watson to build a series of AI models that can recognize a celebrity Twitter account based on their tweets.

This course does more than teach the fundamentals of AI. It also explores issues of computer bias, ethics and the moral dilemmas programmers face when using AI. This is the ideal course to spark interest in this important and dynamic technological field, and will inspire students to continue their learning journey in AI. Thank you Fire Tech! 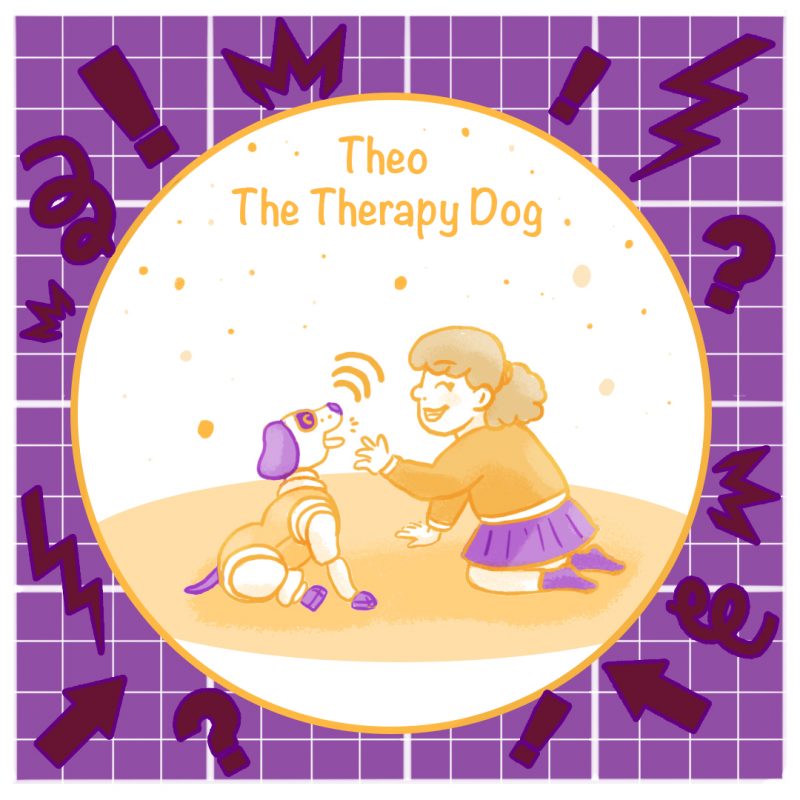 Supporting the teams at home

To make sure our Longitude Explorers still had the same chance of skill development and peer to peer learning despite the lockdown, during the first week of May we ran eight webinars (two a day, across four days) for our finalists, in order to bring them together in a positive and energetic learning environment online.

We covered topics from user journey mapping and value proposition statements, to identifying brand values and making them visible to your market. All of which will help the participants develop their business plans and take their incredible ideas one step closer to reality.

It’s testament to the hard work and motivation of our finalists, their Team Champions (adult supervisors) and our content providers that 36 out of 39 of the teams (120 attendees per day) were consistently engaged throughout the week; even through Zoom you could sense the excitement and enthusiasm from the teams.

The future of Longitude Explorer

We hope that all the teams who took part enjoyed the experience and were able to take a lot away from it, despite the strange circumstances during the last part of the challenge! Although we were disappointed not to be able to run our in-person events, we thoroughly enjoyed interacting with you all during our zoom workshops, and staying up-to-date with your progress via social media.

We’re busy formulating plans for the next edition of the Longitude Explorer Prize, so make sure to sign up to our newsletter for all the latest news, developments and announcements relating to Longitude Explorer.

Run by innovation foundation Nesta and supported by BEIS, the Longitude Explorer Prize 2020 set out to challenge young people to come up with ideas that use Artificial Intelligence (AI) across our four themes, based on the government’s Industrial Strategy Grand Challenges to help people:

Live together (through better transportation and tech)

How can we all support the Black Lives Matter movement?

Learn about AI in Exeter!

How to think like a Robot: Piloting our new game in Scotland

How to find an amazing mentor: getting started!

8 women in STEM who have paved the way for future generations!

Challenging the norm: How the 2015 all-girl winning team are bridging the gender gap in STEM

Unleashing the potential of AI for social good

Five ways tech is being used for good

Making the Longitude Explorer Prize possible: a thank you to our partners

Earth Day 2020 – How to protect the planet during lockdown

A week in webinars: A round-up of our virtual finalist learning sessions